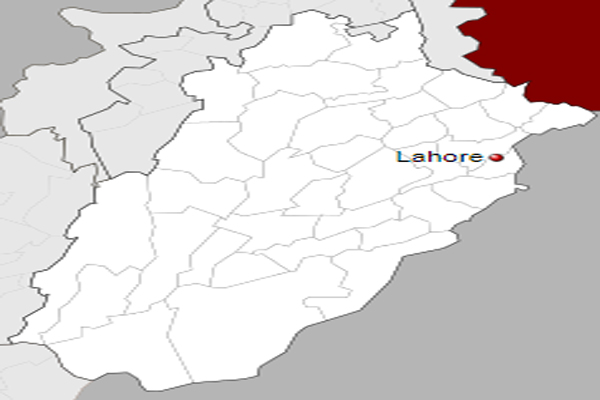 Lahore, May 8 (IBNS): At least two pilots were injured when a training plane crashed in Lahore on Tuesday, Pakistani media reports said.

The rescue teams and fire brigade have reached the spot and are currently carrying out the rescue operation.

According to rescue sources, the two pilots who were flying the plane have sustained minor injuries, reported Geo News.

According to an eye witness, the plane crashed after catching fire, reported the Pakistani news channel.

The plane had reportedly flown from Walton Airport.