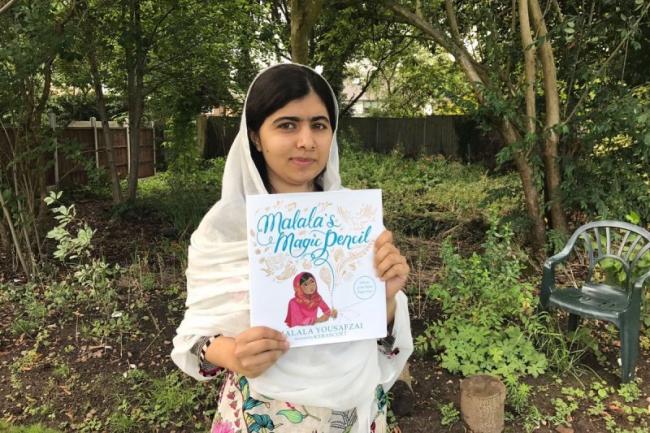 It is nearly after five years that she has returned to her homeland since she left it following a failed assassination attempt by Taliban gunmen.

"Yousafzai's flight — Emirates' EK-614 — landed at the Benazir Bhutto International Airport at 1:41 AM (approximately 16 minutes after the scheduled time), travelling via Dubai. She was moved to a local hotel amid strict security after her arrival," Geo News reported giving details of her arrival in Pakistan.

She was shot by Taliban terrorists in 2012 when she was returning from school in Swat region of the country.

After initial treatment in Pakistan, she was later flown to London.

The incident was condemned internationally.