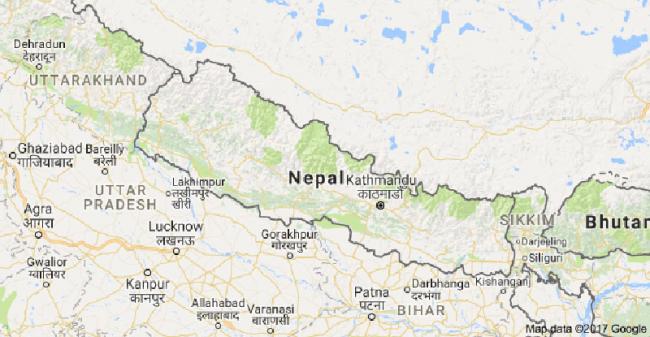 Kathmandu, Mar 27 (IBNS): In a shocking incident, a minor girl was forcefully fed with cow dung by her neighbour in Nepal's  Banke district, media reports said on Tuesday.

The six-year-old was treated in such a manner by her neighbour as she reportedly  broke down the water pump in the neighbour's house.

Police have arrested one person in connection with the incident.

The arrested person was identified as Gita Pariyar.

DSP Yagya Prasad Bhattarai told the Nepali newspaper the girl was playing on the foreyard of Pariyar’s house when the incident happened on Monday evening.

Police said a case will be filed against Pariyar.