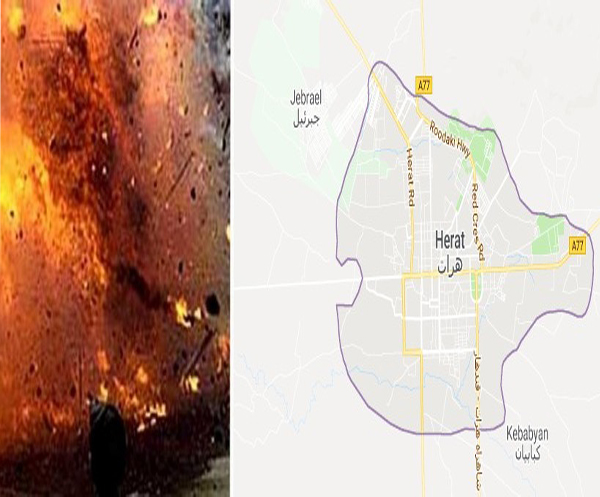 Herat City, Mar 25 (IBNS): At least three people were killed in a suicide attack inside the Nabi Akram Mosque in western Herat province of Afghanistan on Sunday, media reports said.

According to reports, the incident left nine others injured.

The blast reportedly occurred at around 1 pm.

He told the news agency two suicide bombers wanted to enter the mosque but they were identified by the mosque guards who put resistance.

While one detonated his explosives, the other person was shot dead by the guard.

Islamic State has claimed responsibility for the attack.