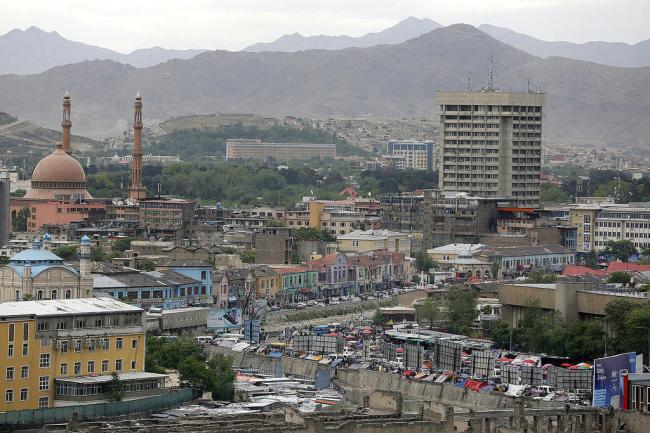 Nasrat Rahimi, deputy spokesman for the Ministry of Interior (MoI), told the  Pajhwok Afghan News agency of Afghanistan that the blast took place near a foreign base at 9:10am in the limits of the 9th police district.

Wahid Majroh, spokesman for the Ministry of Public Health (MoPH), told the news agency at least three bodies and four injured people had been evacuated to hospital.

The deceased people were all civilians, reports said.

The Taliban has claimed responsibility for the attack.