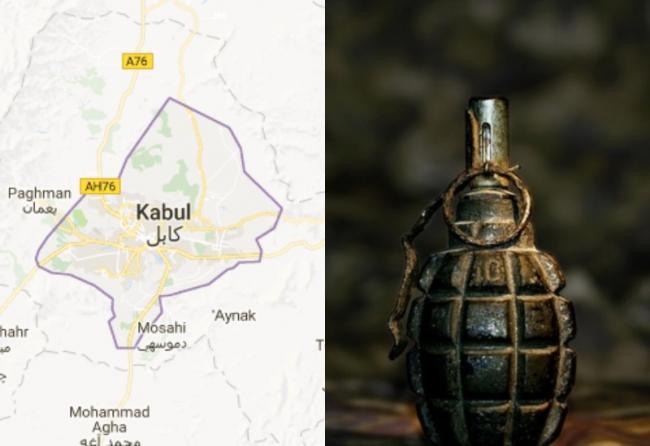 The explosion took place a little after nine in the morning as the suicide bomber detonated a car bomb near a compound housing foreign contractors, local Tolo News reported.

According to Afghanistan's Interior Ministry, three people have sustained injuries.

The attack has been claimed by the Taliban.