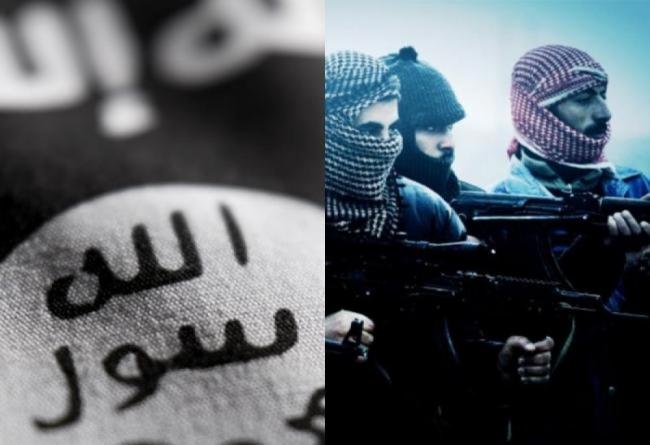 IS has not commented on the issue so far.

According to the local officials, the militants were killed during a clash that took place on Friday in Darzab district, Khaama Press reported.

Provincial governor’s spokesman Mohammad Reza Ghafori also confirmed the report to the news agency and said six members of the ISIS terrorist group were killed during the clash.

According to reports, members of the security forces remained unhurt in the incident.

Ghafori was quoted as saying by Khaama Press that  two foreign nationals hailing from Uzbekistan were among those killed during the clash.

However, the ISIS has not commented on the issue so far.

In some parts of Jawzjan, anti-government armed militant groups are operating actively.