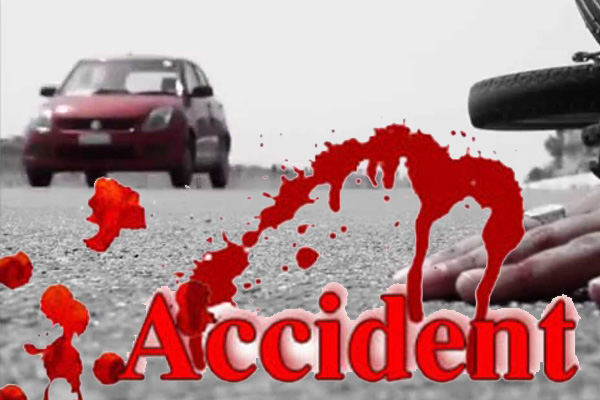 The mishap left at least two others hurt.

The mishap occurred when the vehicle was reportedly on its way to Bhande Bazaar area.

The vehicle reportedly dropped some 500 meters down the road, killing two people.

The injured people were identified as driver Jaman Dhami and assistant driver Dev Raj Jagri
.
They have been admitted to hospital for treatment.

The cause of the mishap is still not known.