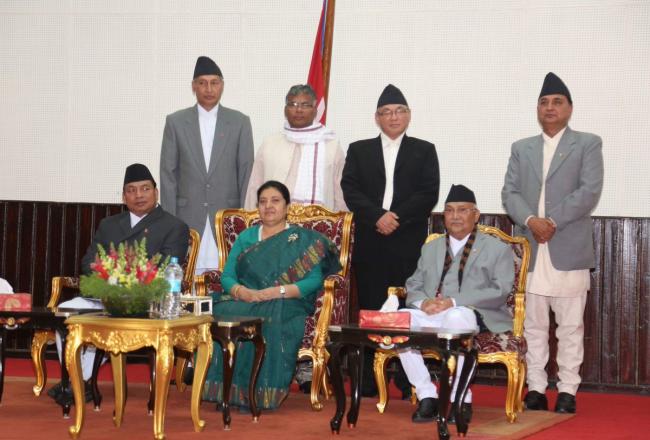 In a message today, the Prime Minister has expressed his confidence that the Holi festival would play vital role to promote goodwill among Nepalis, The Himalayan Times reported.

Holi, the traditional Hindu festival of colours, will be celebrated on Friday.

Like Nepal, Holi is also celebrated in neighbouring India.