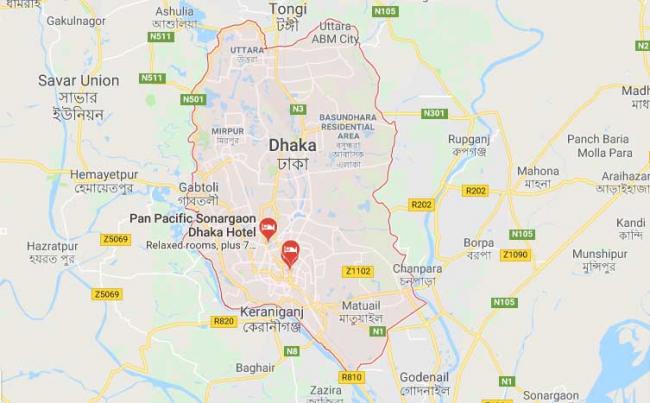 The terrorists were reportedly arrested from  Tejgaon industrial area in the city.

" They are Md Nurujjaman Labu, 39, of Jhinaidah, Nazmul Islam Shawon, 26, of Faridpur," The Daily Star reported.

Rab officials said the arrested people have admitted to their involvement with the terrorist group.