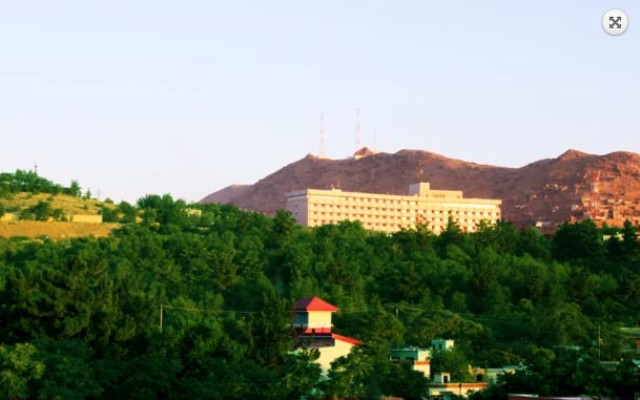 Kabul, Jan 21 (IBNS) Terrorists attacked Intercontinental Hotel in Kabul killing at least five while security forces eliminated two of the assailants, officials said on Sunday, even as the siege continued.

Media reports said the attack began at about 21:00 local time when the assailants fired at the security guards and hurled grenades to take control of the six-storey building.

Local Khaama Press quoted the Ministry of Interior spokesman Najib Danish saying that five people died so far while six others have been wounded.

Danish said two of the attackers have been shot dead by the security forces and the clearance operations are underway to eliminate the remaining militants.

The eyewitnesses in the area told Khaama Press that a section of the hotel has also caught fire.

Several people were killed in a similar attack on Intercontinental Hotel in 2011.