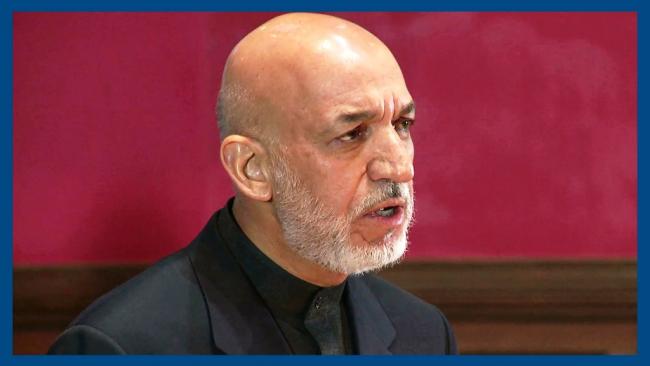 In an recent interview with Russia Today, Karzai said that he has "more than suspicions", when asked if the US was helping the terrorist organisation.

However, he added that the alleged reports regarding the same are yet to be confirmed.

Karzai said that the IS militants received aid, which was being delivered to them by "non-military colour helicopters".

He also took a jab at US' security and questioned the growth of terrorist organisations in Afghanistan, despite the presence of the former's soldiers.