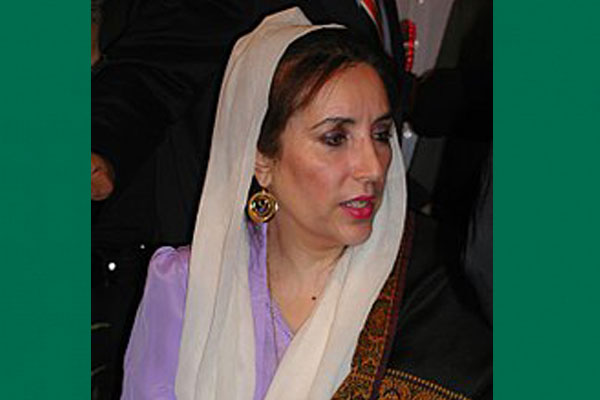 Special Prosecutor Federal Investigation Agency Khawaja Mohammad Imtiaz spoke to media after the verdict. He said that two to three concrete reasons for sheer concern were there, first of all there was a security lapse and the crime scene was washed only hours after the incident.

Imtiaz said that the crime scene was washed after merely an hour in order to wipe out evidence and the area wasn’t cordoned off as per the standard procedure worldwide.

Bhutto, the Pakistan Peoples Party (PPP) chief and two-time former prime minister, was assassinated in a suicide attack at an election campaign rally in Rawalpindi’s Liaquat Bagh on December 27, 2007.

An FIR over the incident was registered on behalf of the state following which the murder trial of five suspects began in February of 2008. However, once PPP won the 2008 elections, the investigation was handed over to the FIA.