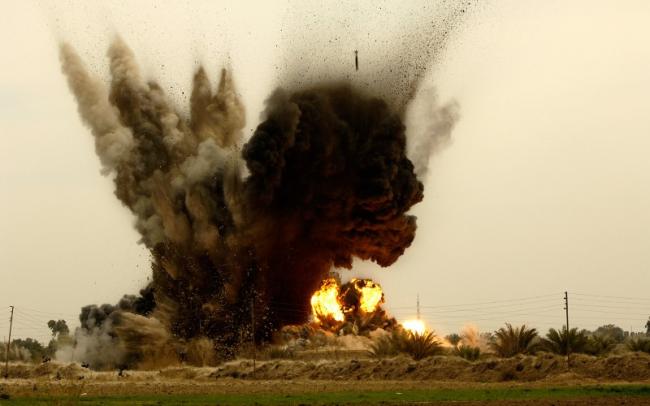 Afghanistan: At least 30 dead or injured in suicide attack

The agency quoted officials as saying that the attack took place on Sunday evening.

He added that at least 13 people were killed, while 19 others sustained injuries.

Both civilians and security personnel were killed in the attack, officials confirmed.

No group has claimed the attack so far.