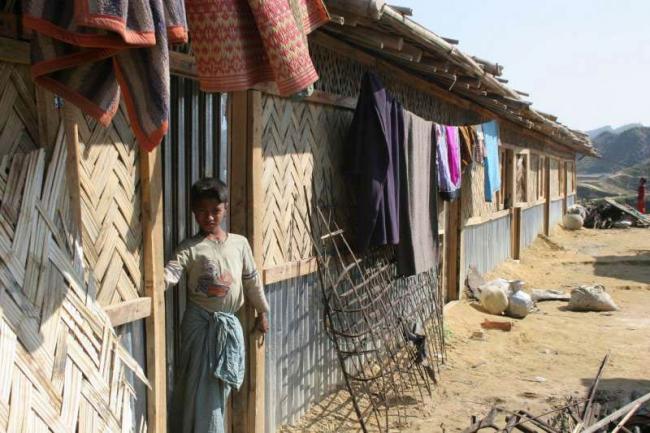 According to a statement from UN Spokesman Stéphane Dujarric, this latest round of violence comes after the attacks on Myanmar security forces on 25 August.

“The Secretary-General, who condemned those attacks, reiterates the importance of addressing the root causes of the violence and the responsibility of the Government of Myanmar to provide security and assistance to those in need,” said the statement, adding that Guterres fully supports the recommendations of the report by former UN Secretary-General Kofi Annan [as Chair of the Advisory Commission on Rakhine state] and urged the Government to effectively implement them.

Recognizing that Bangladesh has hosted generously refugees from Myanmar for decades, the Secretary-General through the statement went on to appeal for the authorities to continue to allow the Rohingya fleeing violence to seek safety in Bangladesh.

Many of those fleeing are women and children, some of whom are wounded.

“[Guterres] calls for humanitarian agencies to be granted unfettered and free access to affected communities in need of assistance and protection,” the statement concluded, adding that the UN stands ready to provide all necessary support to both Myanmar and Bangladesh in that regard.