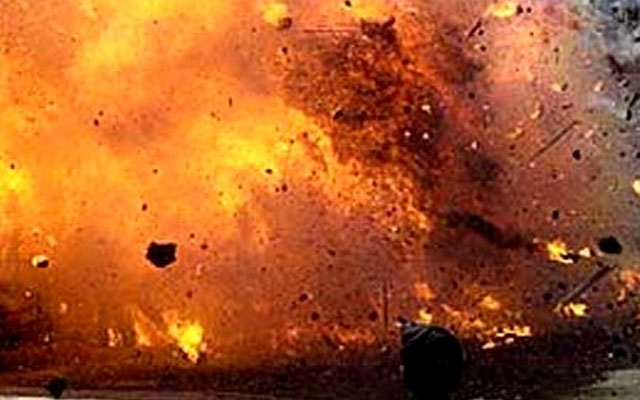 According to the Afghanistan news agency report, three women and two ANA soldiers were among the dead.

Taliban militants have claimed responsibility for the attack.