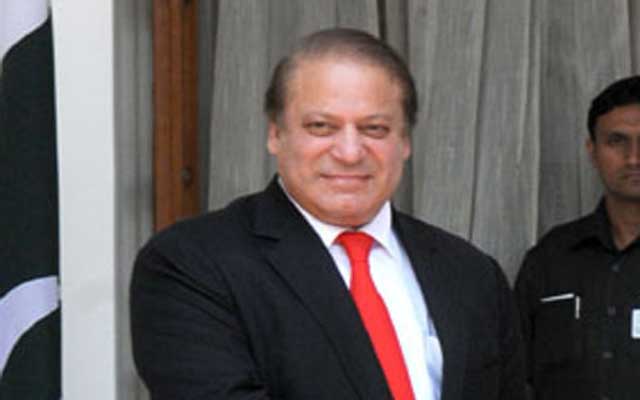 The Supreme Court has passed an order on July 28 related to the leakage of Panama papers which made Nawaz stand disqualified to hold the Prime Ministerial post.

The petitions have been made by Nawaz's lawyer Khawaja Harris with an aim to review and put a stay on further implementations of the Panamagate verdict.

Apart from the review petition and the one to stay further implementations, Nawaz's lawyer has filed the third petition related to the iqama, i.e., a working visa to the U.A.E. which made the judges disqualify the former PM from his post.

The verdict in the case was passed by a bench of five judges.

However, Nawaz through the appeal argued that two of the judges were unfit to pass the judgement after their dissenting order on Apr 20.

The review petition was quoted by the Dawn: "By signing the the final order of the court...... have actually passed two judgements in the same case, which is unprecedented in judicial history."

According to the Panama Papers, three of Pakistan PM Nawaz Sharif’s four children – Maryam, Hasan and Hussain – were owners of offshore companies and “were owners or had the right to authorise transactions for several companies.” but the Sharif family has dismissed the allegations of money laundering and denied any wrongdoing.