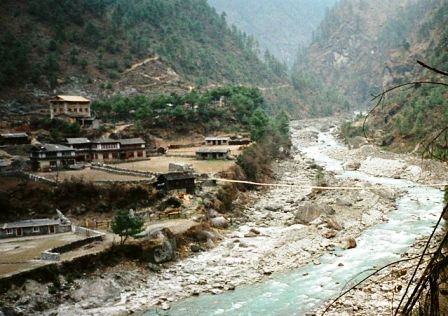 The calamity has left 35 others missing.

Hundreds of families have been displaced after the floodwater gushed into the human settlement in most parts of Tarai region, The Himlayan Times reported.

Rescue and recovery operations are going on in the affected areas.