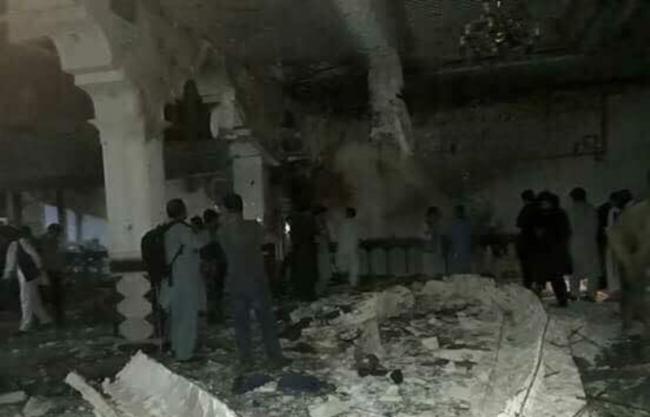 The group has also identified the two suicide bombers, Umair Asim and Tayyeb Al-Khurasani, who were responsible for the death of dozens.

ISIS has also claimed that around 50 people were killed in the attack, while 80 others suffered injuries.

However, official records showed that the casualties were around 90.

The group has further claimed that the attack was carried out using automatic rifles, hand grenades and suicide bombing vests. 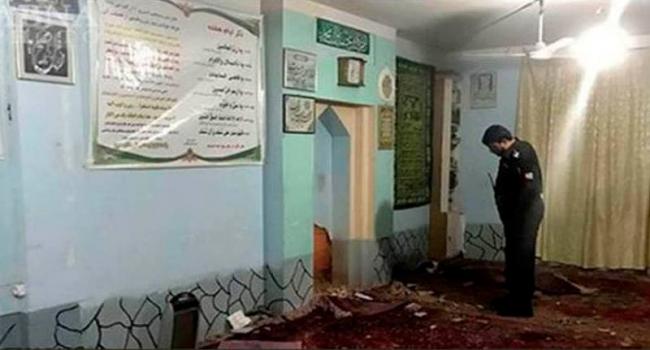 The incident drew criticism from the country's President Ashraf Ghani, who said that such attacks are against Islamic and humanitarian values.

The US Embassy in Kabul also condemned the deadly attack.

A tweet from the embassy on Wednesday read: "The U.S. Embassy in Afghanistan condemns the deplorable attacks against worshippers at the Jawadia Mosque in Herat yesterday evening."