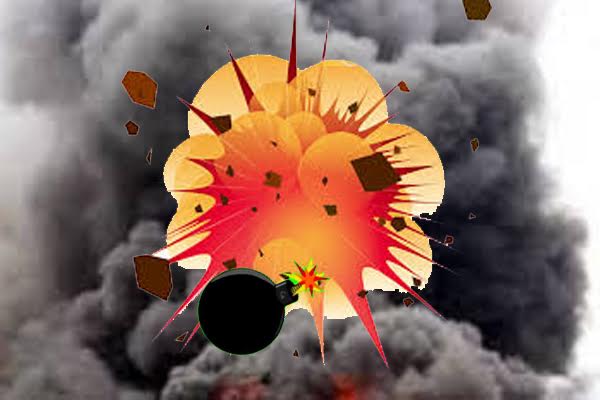 The incident took place  close to the Kabul Bank branch in Lashkargah city, the provincial capital of Helmand.

The provincial governor’s spokesman confirmed the incident and said preliminary reports indicate at least 15 people were killed in the attack.

He said more than 50 people were also wounded and there are fears that the  toll will climb as hundreds of people had gathered near the bank compound to collect their salaries.