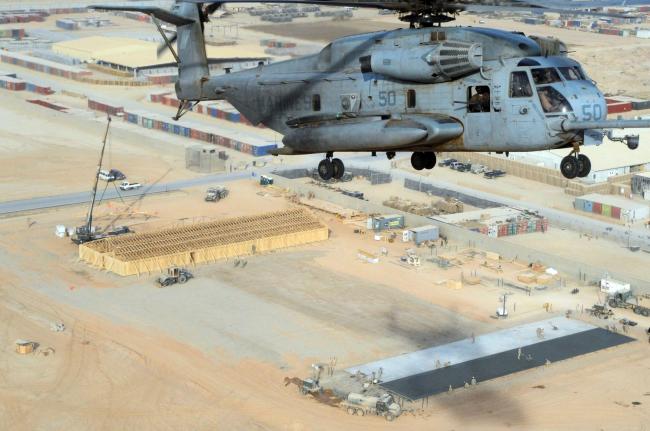 20 insurgents killed in Afghan and US airstrikes in Helmand province

The airstrikes were carried out late on Thursday in the vicinity of Marjah district of the Helmand.

According to the officials, the airstrikes were carried out on Taliban’s hideouts in Wakil Wazir roundabout.

In the meantime, the provincial government in a statement said additional forces have been deployed to Marjah district in a bid to further step up counter-terrorism operations against the militant groups.

Helmand is among the volatile provinces in southern Afghanistan where the Taliban insurgents are actively operating in its various districts and often carry out insurgency activities.