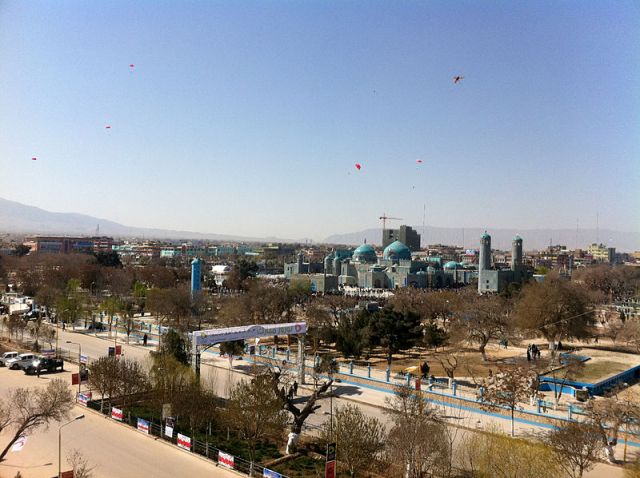 “During a clash between Taliban and ALP personnel on Tuesday, two militants were killed and their motorcycles brought to the house of the injured ALP commander, Abdul Shakoor," Barattold the agency.