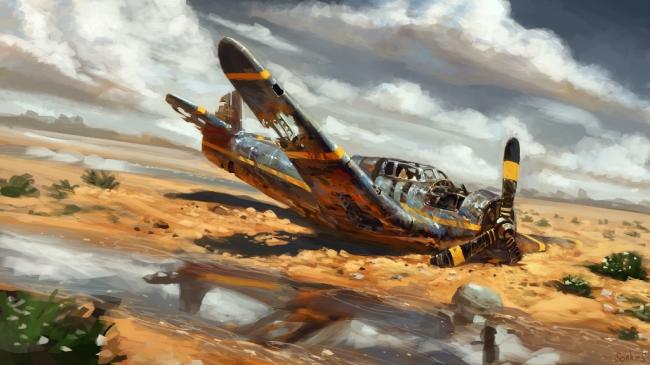 Aircraft parts and the remains of two adults and a child, along with life jackets and luggage were discovered on Thursday morning, 14 miles west of Kyauk Ni Maw in Rakhine state.

The plane, with 122 people on board, lost contact 29 minutes after taking off from the coastal town of Myeik. It was headed toward the capital of Yangon and part of a regularly scheduled military flight, a military spokesman told CNN on Wednesday.

Of the 122 people on board, 108 were passengers and 14 were crew. Myanmar state media reported that 15 children and 58 civilian adults were among the missing. The other passengers were military personnel.