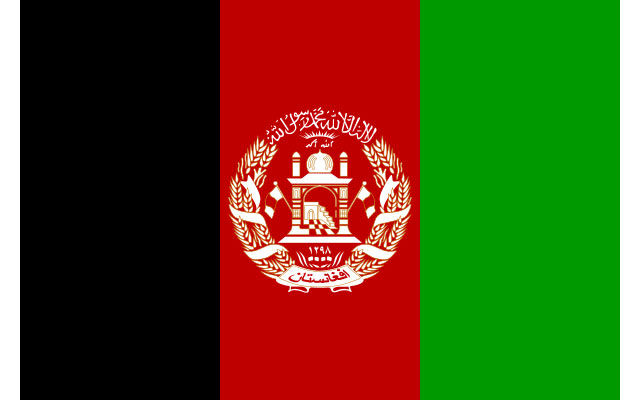 The incident left 16 others injured.

The explosives were reportedly  placed in a rickshaw.

The Indian ambassador's residence in Kabul came under attack earlier on on Tuesday as a rocket-launched grenade landed in its premises, NDTV reported.

The  grenade burst in the tennis court, where it had landed. No one has been injured.

The conference is being attended by the leaders of 27 nations and representatives of international organisations.