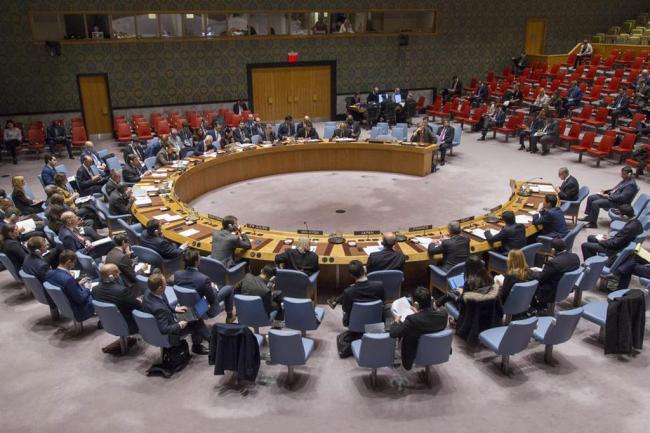 Unanimously adopting a new resolution, the 15-member Council also requested the Secretary-General to conduct a strategic review of the UN Assistance Mission in Afghanistan (UNAMA) and report back on the results of this exercise by July 2017, in order to ensure effective support for the Mission.

On the human rights front, the Council requested continued support efforts to strengthen the protection of children affected by armed conflict, and reiterated the importance of accelerating the establishment of a fair and transparent justice system. In that vein, the Council emphasized the importance of ensuring access for relevant organizations to all prisons and places of detention in Afghanistan.

Further in the text, the Council reiterated its support for the Government of Afghanistan, and in particular to the Afghan National Defence and Security Forces (ANDSF), in their fight against terrorism and violent extremism, calling upon the Afghan Government, with the assistance of the international community, to continue to address the threat posed by the Taliban as well as by Al Qaida, the Islamic State of Iraq and the Levant (ISIL/Da’esh) affiliates and other terrorist groups.