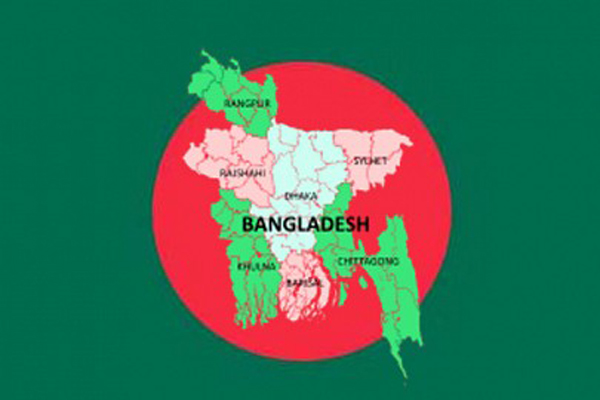 The media on Thursday quoted National Police Chief A.K.M Shahidul Hoque as saying that the operation was over and four members of the homegrown terrorist group Jamayetul Mujahideen Bangladesh (JMB) were dead.

According to reports, two militants died in a suicide explosion after police zeroed in on the Sitakunda hideout.

The police raid on the shelter began late on Wednesday based on information that members of an Islamist group blamed for a series of deadly attacks were hiding in the building.

During the long stand-off with terrorists armed with guns and grenades, around 20 civilians were trapped inside the building. They were later brought out safely, the media reported