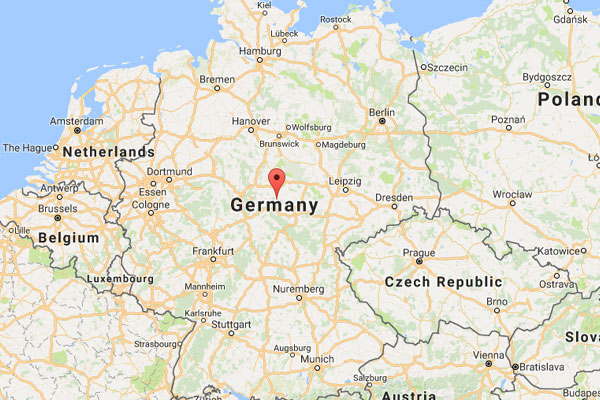 Merkel has also referred to the last Berlin attack as 'sickening'.

At least 12 people were killed in Berlin in December as a Tunisian asylum seeker ploughed through a crowd driving a truck.

"As we go about our lives and our work, we are saying to the terrorists: 'You are hate-filled murderers, but you do not determine how we live and want to live. We are free, considerate and open," she was quoted as saying by the media.

Though the nation has witnessed a series of terror attacks in the present year, Merkel is confident of tackling such issues in the future.