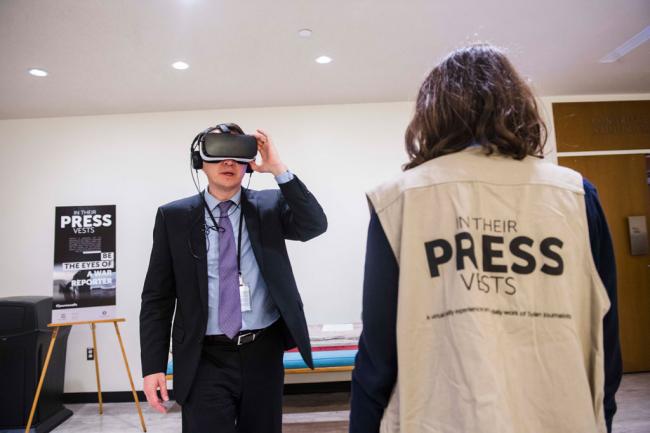 UNESCO condemns murder of journalist in the Philippines

“I condemn the murder of Larry Que. I call on the authorities to do all they can to bring those responsible for this crime to trial,” said the Director-General of the UN Educational, Scientific, and Cultural Organization (UNESCO), Irina Bokova.

“Journalists must be able to work under safe conditions to ensure the free flow of information. It is vital for society as a whole that their safety be protected,” she added.

Que was shot in Virac, a town in the central province of Catanduanes in the Philippines. The journalist wrote a column for Catanduanes News Now, a weekly of which he was also the publisher. He died from injuries one day later.

About 92 per cent of crimes against journalists around the world are met with impunity. Between 2014 and 2015, the Asia Pacific region was the third deadliest area for journalists, following the Arab States and Latin America and the Caribbean.

In line with Resolution 29, UNESCO issues statements condemning the murders of media workers. The organization maintains a dedicated webpage for those journalists who have been killed while exercising freedom of expression.