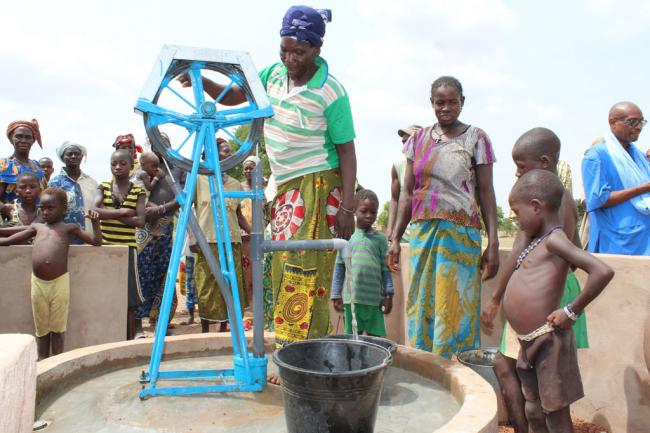 A statement issued by his spokesperson said Ban wishes a speedy and full recovery to those injured in the attack, which was near the border with Mali, and sends his deepest condolences to the families of the victims, to the Government and people of Burkina Faso.

The statement reiterated that the UN will remain committed to sustaining peace and reinforcing security in Burkina Faso, while also continuing its cooperation with the countries in Sahel region, as well as the UN Multidimensional Integrated Stabilization Mission in Mali (MINUSMA).

Finally, the Secretary-General in his statement expressed his appreciation for Burkina Faso’s contribution to the stabilization and peace efforts in Mali, and encouraged the authorities to launch an investigation to bring the perpetrators of this attack to justice.