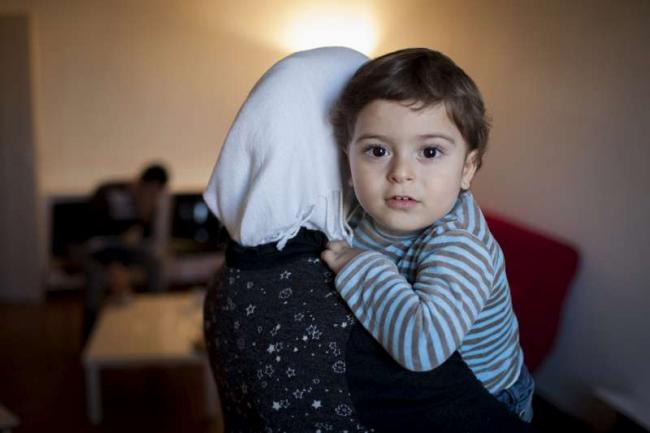 India Blooms News Service | | 27 Oct 2016, 10:45 pm
#Syria, # school attack , # UNICEF
New York, Oct 27 (Just Earth News): The head of the United Nations Children's Fund (UNICEF) said on Thursday that the latest school attack in the northwestern Syrian city of Idlib may be â€œthe deadliestâ€ one since the war begin more than five years ago, and is a war crime if deliberate.

In a statement that noted 22 children and six teachers were reportedly murdered on Thursday when their school compound was repeatedly attacked, UNICEF Executive Director Anthony Lake said that “this is a tragedy. It is an outrage. And if deliberate, it is a war crime.”

“This latest atrocity may be the deadliest attack on a school since the war began more than five years ago," he added.