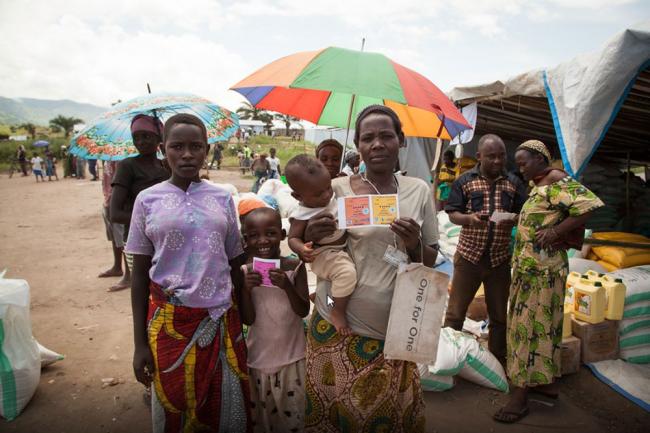 India Blooms News Service | | 15 Oct 2016, 08:14 am
# Burundi, # Security Council, # solution between, # government and human rights bodies
New York, Oct 15 (Just Earth News): Expressing â€œdeep concernâ€ over the political situation in Burundi, the United Nations Security Council reiterated its demand that all stakeholders to refrain from any action that could threaten peace and stability in the country or undermine the East African Community-led inter-Burundian dialogue.

In a press statement, the 15-member body also “stressed the utmost importance of respecting the Constitution as well as the letter and spirit of the Arusha Agreement, which has helped to sustain a decade of peace in Burundi.”

Security Council’s press statement comes against as the Burundian Government has decided to suspend all cooperation with the UN human rights wing, pending renegotiation of the host country agreement on the Office of the UN High Commissioner for Human Rights (OHCHR) mandate and activities in the central African country.

Noting that OHCHR had been providing technical assistance to Burundi for more than 20 years, to strengthen its rule of law institutions, Council members expressed hope that a “swift solution can be found through dialogue between OHCHR and the government that will enable OHCHR to resume its activities.”

The Security Council also requested UN Secretary-General Ban Ki-moon to dispatch his Special Adviser on conflict prevention, including in Burundi, Jamal Benomar, to coordinate with the Government regarding the implementation of its resolution 2303 (2016), in which the it authorized a UN police officers’ component to monitor the security situation and support the human rights monitoring by OHCHR.

After his closed-door briefing to the Council yesterday, Benomar said would consult with officials in Burundi to “find a way forward on all issues related to peace and security and UN activities in the country,” after the Government had rejected the resolution and amid reports that it will also withdraw from the International Criminal Court (ICC).

Also on Friday , an OHCHR spokesperson told the regular media briefing in Geneva, that three independent human rights expert who had worked on the UN Independent Investigation on Burundi, established by the Geneva-based UN Human Rights Council (HRC), had been declared persona non grata by Burundian authorities.

At the same briefing, Rolando Gomez, an HRC spokesperson also informed the media that the HRC President called for an urgent meeting of his Bureau this afternoon to discuss the situation in Burundi.

The HRC Bureau meeting follows an earlier meeting on Friday  between the HRC President and the Permanent Representative of Burundi to the UN Offices at Geneva.

Further in their statement on Friday , the members of the Security Council recalled the commitments expressed by other regional countries under a framework agreement for peace, security and cooperation in the region called on them to contribute to a peaceful solution to the crisis in Burundi.