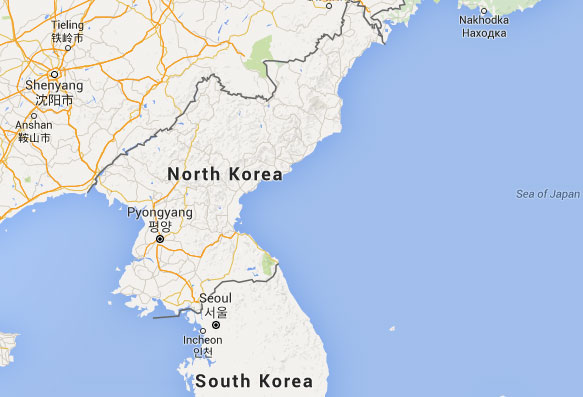 The country is amidst a missile testing spree, with the latest adding to its long list of tests it has carried out this year.

Tensions are also escalating among other nations who have warned the nation from conducting nuclear tests.

China and US have also held talks pertaining to the same.

Though North Korea frequently posts about its nuclear development, most scientists have termed it as ridiculous as an independent assessment seems unlikely.