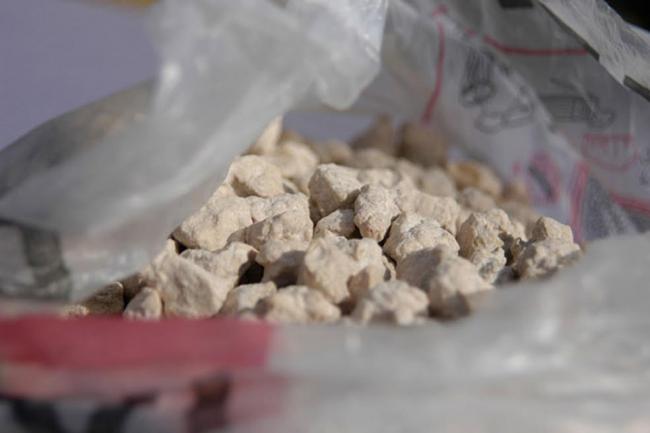 India Blooms News Service | | 19 Aug 2016, 07:52 am
#UN , #Philippines, #extrajudicial killings, #drug crackdown
New York, Aug 19 (Just Earth News): Amid a recent massive anti-crime and anti-drug crackdown in the Philippines that has claimed the lives of more than 850 suspected criminals, two United Nations human rights experts on Thursday urged the Government to end the wave of extrajudicial executions and killings, stressing that drug charges should be â€œjudged in a court of law, not by gunmen on the streets.â€


“Claims to fight illicit drug trade do not absolve the Government from its international legal obligations and do not shield State actors or others from responsibility for illegal killings,” Agnes Callamard, the new UN Special Rapporteur on summary executions, stressed in a news release from the Office of the UN High Commissioner for Human Rights (OHCHR).

More than 850 people have been killed since 10 May when Rodrigo Duterte was elected President of the Philippines vowing to crackdown on crime. Some 650 people were killed in just the last month and a half.

“The State has a legally binding obligation to ensure the right to life and security of every person in the country, whether suspected of criminal offences or not,” said  Callamard.

During his election campaign and first days in office,  Duterte repeatedly urged law enforcement agencies and the public to kill people suspected of trafficking drugs who don’t surrender, as well as people who use drugs.

“Concerning drug-dependency, this should be treated as a public health issue and justice systems that decriminalise drug consumption and possession for personal use as a means to improve health outcomes,” said Dainius Puras, the UN Special Rapporteur on the right to health.

However necessary, he added, responses to the illicit drug trade must be carried out in full compliance with national and international obligations and should respect the human rights of each person.

The President was also reported as promising impunity for such killings and bounties for those who turn in drug dealers ‘dead or alive.’

“It is effectively a license to kill,” said  Callamard, underscoring that “directives of this nature are irresponsible in the extreme and amount to incitement to violence and killing, a crime under international law.”

While welcoming recent reports suggesting that President Duterte is now publicly condemning vigilante justice, and called on all authorities to take a clear and public stance against it, the Special Rapporteurs pointed it out that “it is not enough.”

Special Rapporteurs and independent experts are appointed by the Geneva-based UN Human Rights Council to examine and report back on a specific human rights theme or a country situation. The positions are honorary and the experts are not UN staff, nor are they paid for their work.