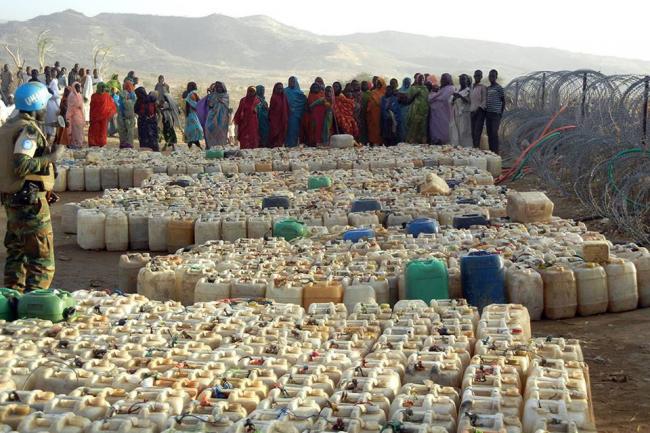 In a statement issued by his spokesperson,  Ban welcomed the signing of the Roadmap Agreement for Ending the Conflicts in Sudan by the Sudanese opposition groups on 8 August.

The agreement was proposed by the African Union High-level Implementation Panel (AUHIP) and was signed by the Government of Sudan on 21 March 2016.

“The Secretary-General is encouraged by this valuable step towards ending the war and resolving the crises in Sudan,” said the statement, adding that the UN chief called on all Sudanese parties to maintain this “positive momentum” and urged them to continue working towards an agreement on cessation of hostilities, humanitarian access to conflict-affected areas and the process for reaching a final, political settlement through an inclusive national dialogue.