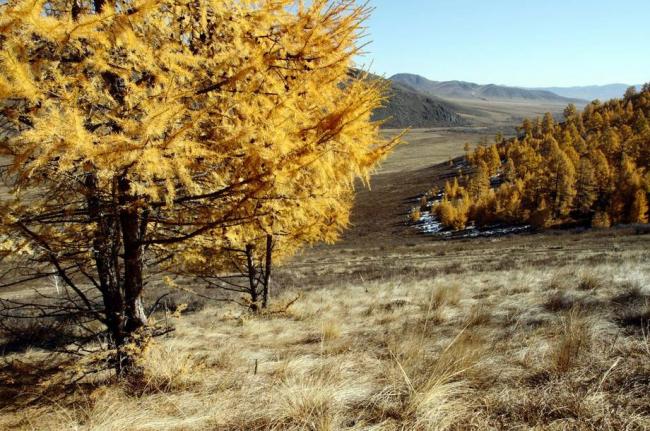 The UN Food and Agriculture Organization (FAO) on Tuesday issued in Rome the preliminary findings of the first ever statistical sampling-based assessment of land use in the world’s drylands, amid its World Forest Week.

Using freely available satellite images and a newly developed survey method, FAO found that drylands cover about 41 per cent of the world’s land surface – an area twice the size of Africa. Of that land, 1.1 billion hectares are forest, accounting for more than one-quarter of the global forest area.

The leaves and fruit of trees are sources of food for people and fodder for animals; their wood provides fuel for cooking and heating and can be a source of income for poor households; trees protect soils, crops and animals from the sun and winds, while forests are often rich in biodiversity.

The UN agency said that based on the initial findings and other recent studies, it is necessary to restore drylands to better cope with the effects of drought, desertification and land degradation.

Drylands are divided into four aridity zones. The least arid of the four is the dry sub-humid zone, such as the Sudanian savanna in West Africa, the grasslands in South America, the steppes in southern Siberia and the Canadian prairie. Most dryland forests occur in this zone, as do some large irrigated, intensively farmed areas along perennial rivers.

At the other extreme, the driest is the hyper-arid zone, which is dominated by deserts, including the Sahara and the Arabian.

More than 200 experts with knowledge of the land and land uses in specific dryland regions conducted the assessment, which will be released in full later this year.

The FAO Global Drylands Assessment is expected to provide Governments, donors and other stakeholders in sustainable development with a valuable tool to guide policy-making and investments to aid people already threatened by climate change.

The baseline information is being already used for the baseline assessment and monitoring in the FAO-implemented project, “Action Against Desertification”, an initiative of the African, Caribbean and Pacific Group of States (ACP).