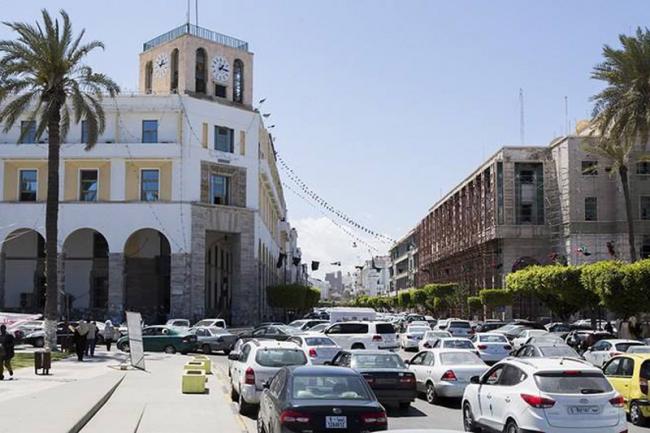 India Blooms News Service | | 02 Jul 2016, 10:08 am
#UN mission, # Libya
New York, July 2 (Just Earth News): The United Nations Support Mission in Libya (UNSMIL) reported on Fridaythat for the month of June, it documented 49 civilian casualties, including 18 deaths and 31 injuries, as a result of hostilities across the country.

In its monthly report, UNSMIL noted that the majority of civilian deaths were caused by vehicle-borne improvised explosive devices (seven deaths and 19 injured), while the next leading cause of death was air strikes (six deaths and seven injured), followed by shelling (three deaths, two injured), gun shots (two deaths) and explosive remnants of war (three injured).

UNSMIL documented 10 deaths and 24 injured in Benghazi, six deaths and seven injured in Derna, and two deaths in Tripoli. The Libyan National Army/Libyan Air Force confirmed that they had carried out the airstrikes in Derna and said that they will conduct an investigation. UNSMIL was unable to determine with certainty which other parties caused civilian casualties in June, according to the report.

During the course of the month, medical facilities in Benghazi were targeted four times, on 1, 21, 22 and 24 June. Only the car bomb explosion on 24 June, at the entrance of the Al-Jalla hospital in Benghazi, led to casualties, killing five people and injuring 13, including two children.

The mission also documented the killing of 12 prisoners on 9 June in Tripoli, after a court ordered their release. The circumstances of the killings are unclear.

It was also reported that two men, who had been detained by the Central Security Force and accused of criminality, were publicly executed in Gaser Bengashire, on the outskirts of Tripoli. Reports indicated that there was no legal process prior to the killings, according to UNSMIL.

The monthly figures are based on information UNSMIL gathered and cross-checked from a broad range of sources in Libya, including human rights defenders, civil society, current and former officials, employees of local governments, community leaders and members, witnesses, others directly affected and media reports.

Earlier this month, Martin Kobler, the Special Representative of the Secretary-General and Head of UNSMIL, reported to the Security Council about the “tragic” humanitarian situation in the country, underlining that “personal tragedies and collective suffering” are the consequence of the continued lack of State authority in most parts of the North African country.

On 13 June, the Security Council decided to extend UNSMIL's mandate in Libya until 15 December.