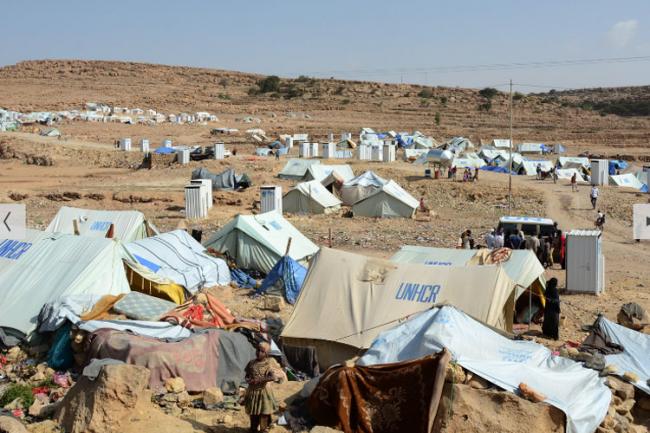 “After extensive discussions with the participants, the main principles that will guide the next phase of Yemeni talks had been established,” UN Deputy Spokesperson, Farhan Haq, told reporters in New York, quoting  Ould Cheikh Ahmed.

He added that the principles are based on working papers submitted by the two delegations and the recommendations of the specialized committees.

“The two delegations will use the coming two weeks to meet their respective leaderships and will then return to Kuwait on 15 July with practical recommendations on how to implement the necessary mechanisms that will enable them to sign a peace accord and end the conflict in Yemen,”  Haq said.

During the next two weeks, the Special Envoy will also meet with key Yemeni and regional stakeholders and urge them for a comprehensive solution that will address the issues discussed in the talks, and ensure the security and stability of Yemen.

On 26 June, expressing concern on the situation in Yemen, Secretary-General Ban Ki-Moon had urged the delegations to prevent a further deterioration of the situation, and act with responsibility and flexibility to arrive at a comprehensive agreement ending the conflict.