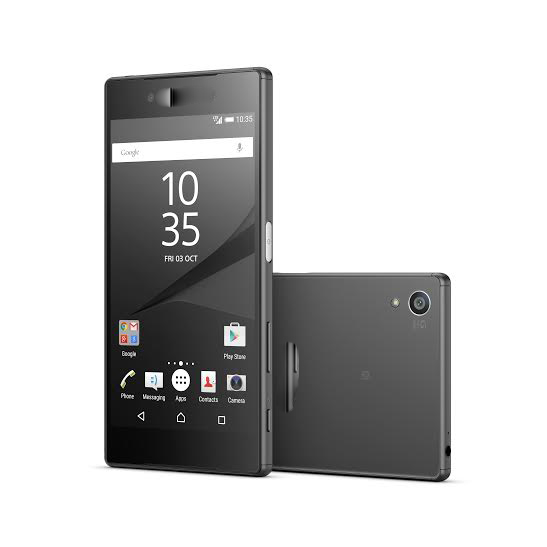 Man marries his own mobile phone

The man has been identified as Aaron Chervenak.

"If we're gonna be honest with ourselves, we connect with our phones on so many emotional levels,"Cosmopolitan quoted Aaron Chervenak saying in a video explaining the marriage.

"We look to it for solace, to calm us down, to put us to sleep, to ease our minds, and to me, that's also what a relationship is about," he said.

"So, in a sense, my smartphone has been my longest relationship," he said.

Chervenak said: "That's why I decided to see what it was like to actually marry a phone."

According to media reports, the marriage has not been accepted by state of Nevada.