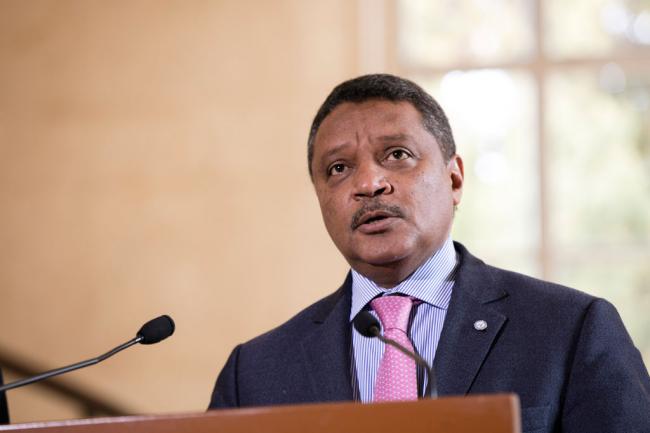 According to an information note provided by the Secretary-General’s spokesperson, Mr. El Hillo, who will also serve as the UN Resident Coordinator and Resident Representative of the UN Development Programme (UNDP) in Liberia, brings to the position a wealth of experience in the field and at United Nations Headquarters.

Since August 2013, the note continued, Mr. El Hillo has served as the UN Resident Coordinator and Humanitarian Coordinator, as well as UNDP Resident Representative, in the Syrian Arab Republic, based in Damascus.

Prior to his assignment in Syria, the UN official served as Director for the Middle East and North Africa in the Office of the UN High Commissioner for Refugees (UNHCR) in Geneva, a position he had held since November 2010.