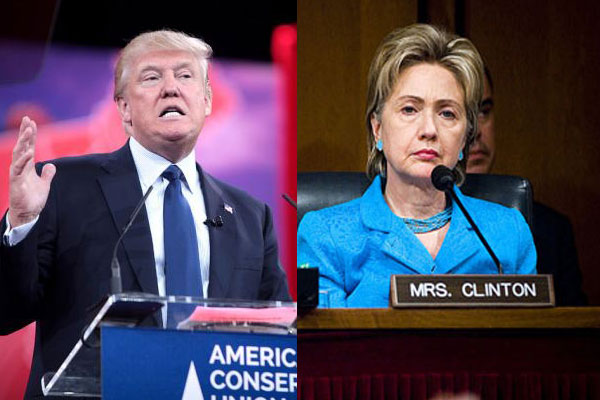 While Republican candidate and a front-runner in the Presidential race, Donald Trump criticised US President Barack Obama for endorsing Clinton, calling her 'Crooked Hillary', the latter riposted by asking Trump to delete his Twitter account. "Obama just endorsed Crooked Hillary. He wants four more years of Obama—but nobody else does!" Trump tweeted. Taking offence to the tweet, Clinton posted, "Delete your account." Continuing the rally, Trump said, "How long did it take your staff of 823 people to think that up--and where are your 33,000 emails that you deleted?" Earlier, after days of speculation, Obama finally pledged his support to Clinton, calling her a 'worthy' candidate for the Oval Office.