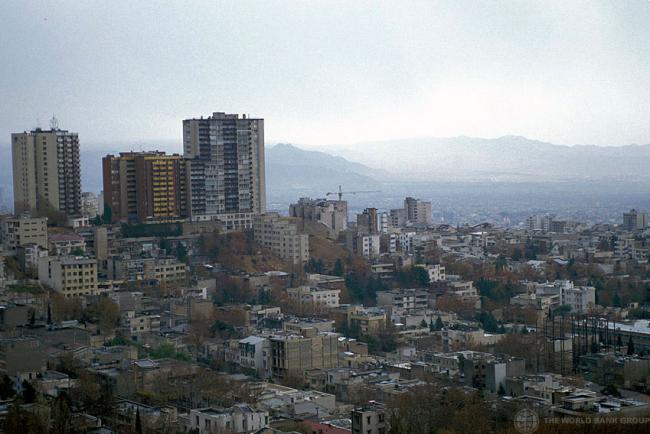 “We are appalled by the sentencing of a prominent Iranian anti-death penalty campaigner in charges that stem from her courageous human rights work,” said spokesperson Ravina Shamdasani of the Geneva-based Office of the UN High Commissioner for Human Rights (OHCHR).

“Her sentencing is illustrative of an increasingly low tolerance for human rights advocacy in Iran,” she added.

Mohammadi is already in Evin Prison in Tehran, serving out a prison sentence for breaching the country’s sweeping national security laws. The human rights defender is believed to have serious medical conditions and has reportedly not been granted adequate access to the specialised medical care she needs.

The UN human rights office and other human rights mechanisms have long urged the Iranian authorities to release  Mohammadi, “but to no avail,” the spokesperson said.