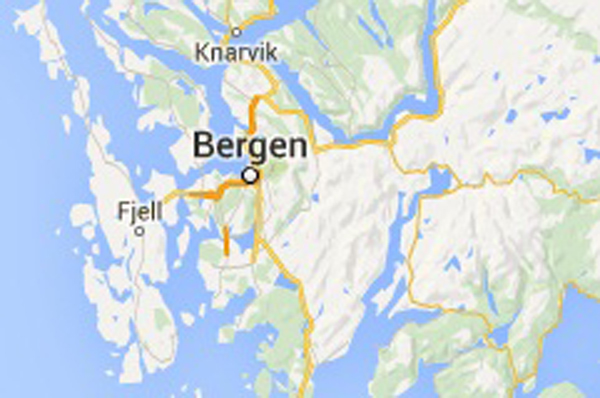 Search is currently going on to find out two other people who were traveling in the helicopter.

Eleven bodies have been found so far.

"The helicopter was travelling from an oil platform in the North Sea to Bergen when it crashed near Turøy,"  The Local reported.