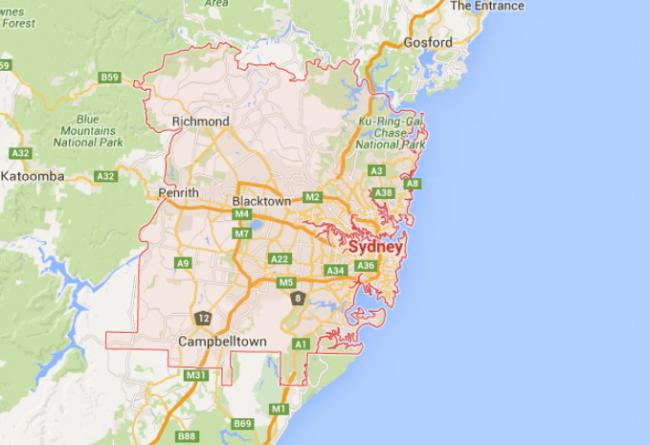 Sydney: One dead in shootout outside shopping mall

India Blooms News Service | | 29 Apr 2016, 11:34 am
#Sydney, # One dead, # shootout outside shopping mall
Sydney, Apr 29 (IBNS) A man was reported dead and two others injured in a shootout which took place outside a shopping mall in south-west Sydney on Friday morning, according to reports.

Local newspaper, Sydney Morning Herald, quoted sources and said that the deceased was a convicted killer and standover man. He has been identified as Walid "Wally" Ahmed. Meanwhile, Detective Superintendent David Eardley from the Bankstown Local Area Command was quoted in the media as saying that the murder was planned. "This isn't a random shooting. It was clearly targeted towards the man who died." One man has been arrested so far. The crime took place near the Bankstown Central Shopping Centre at Sydney.