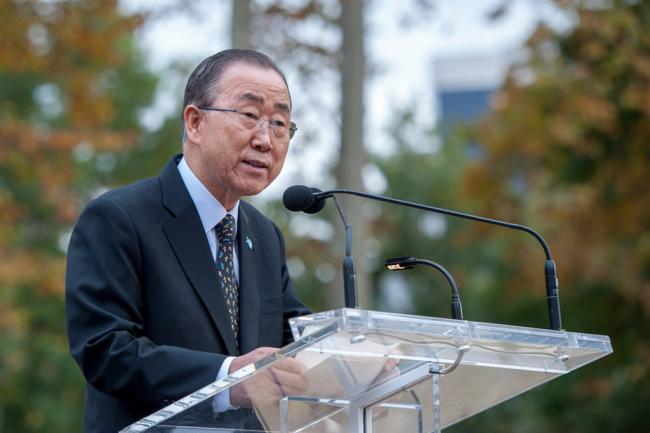 The new appointees, who will take office as of 3 May, replace the retiring 2010-2016 cohort of UNU Council members and will serve for terms of either three or six years.

The main functions of the Council are to formulate the principles and policies of the UNU, govern its operations, and consider and approve its biennial budget and work programme.

Appointed members of the UNU Council serve in their individual capacity – not as representatives of their country’s Government – and are selected with the aim of achieving a geographic and gender balance, with due regard for major academic, scientific, educational and cultural trends, as well as each member’s fields of expertise.

The new members of the UNU Council are: