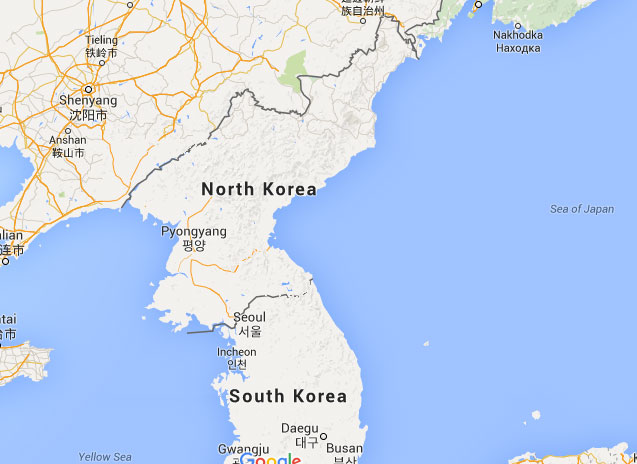 N. Korea fails in its attempt to launch missile?

"The missile may be the same Musudan model that North Korea tried to launch on April 15," Yonhap News agency reported quoting sources. "The projectile, presumed to be a Musudan, was fired around 6:40 a.m. from the vicinity of Wonsan, but it appears to have plunged to the earth a few seconds later," an official was quoted as saying by the agency. "It is highly likely that the launch failed. With that in mind, South Korea and the United States are conducting a detailed assessment," he said. The first attempt on Apr 15 had also failed, media reports said.