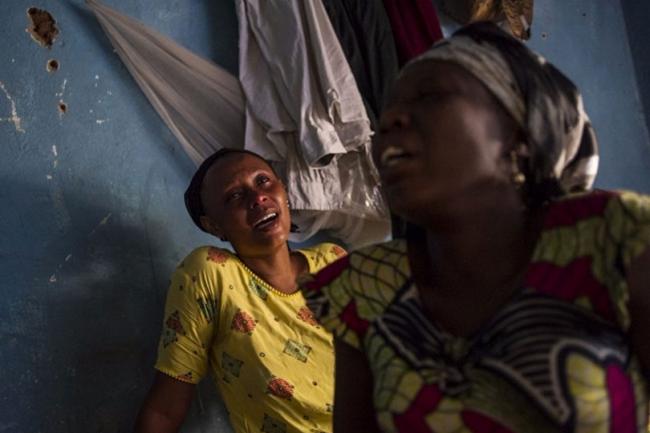 These attacks include the assassination of Brigadier General Athanase Kararuza and his wife on Monday, and the apparent assassination attempt against the Minister of Human Rights, Social Affairs and Gender, Martin Nivyabandi, on Sunday.

“I strongly condemn these attacks,” said the UN High Commissioner for Human Rights Zeid Ra’ad, in a press release.

“They must be properly investigated and the killers must be arrested and brought before the law. Some 31 people have been killed in attacks so far in April, compared to a total of nine people in the last month. The great majority of these attacks were carried out by unidentified armed men. I fear that the increasing number of targeted assassinations will inevitably exacerbate the already extremely dangerous spiral of violence and unrest in Burundi,” he warned.

The High Commissioner also strongly encouraged all parties to seize the opportunity of the upcoming East African Community-led Burundian talks in Arusha to engage in a meaningful dialogue, with the aim of improving the human rights situation and finding a lasting solution to the ongoing political crisis.