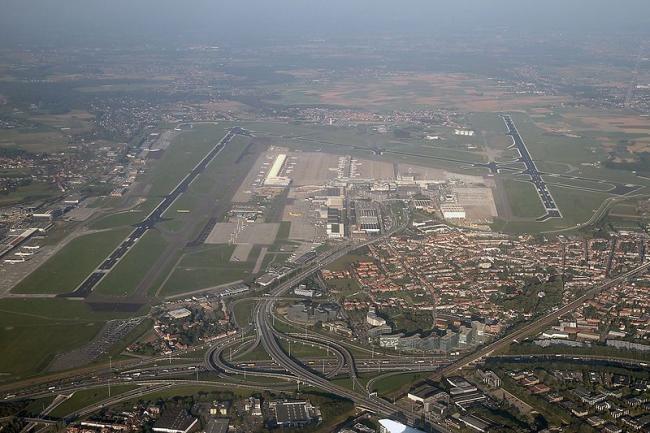 Three Brussels Airlines flights were scheduled to depart from the airport.

The first flight departed from the airport for Faro in Portugal, reports said.

"1st passenger plane back at #brusselsairport, saluted by emergency services. Welcome back @FlyingBrussels," the official Twitter page of the airport posted.

"Happy to welcome passengers to #brusselsairport again today. Thanks to all staff & thoughts, forever, to the victims. #BrusselsTribute," read another tweet.

Militants had attacked the airport and a Brussels metro station last month which left at least 32 people killed.

Militant group IS had claimed responsibility for the attack which shocked the European nation on Mar 22.