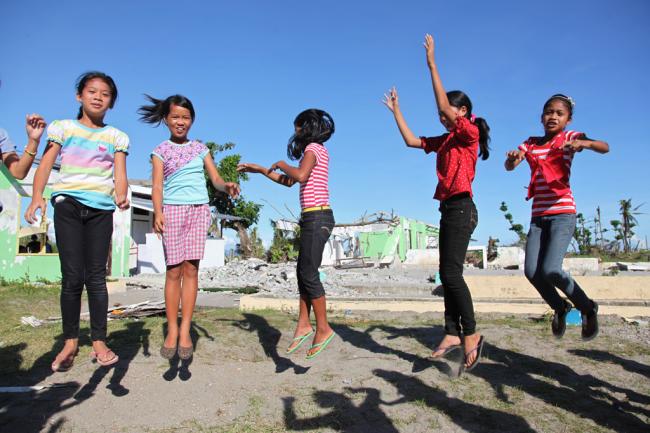 India Blooms News Service | | 31 Mar 2016, 08:41 am
# Asia, # Pacific, # sustainable development, # United Nation
New York, Mar 31 (Just Earth News/IBNS): Addressing youth unemployment, empowering women, supporting people with disabilities and an aging population were among the top issues discussed at the United Nations regional office in Bangkok, at the first intergovernmental meeting since the adoption of the 2030 Agenda on how to strengthen the social dimension of sustainable development in Asia and the Pacific.

Addressing a meeting of the UN Economic and Social Commission for Asia and the Pacific, ESCAP Executive Secretary called for multidimensional solutions to address the challenges of social development and achieve the 17 goals of the 2030 Agenda for Sustainable Development.

“Social development is therefore a necessary condition for ensuring that 'no one is left behind', but to do so, we must harness the potential of the powerful nexus between poverty reduction, equality and social stability,” said Under-Secretary-General Shamshad Akhtar.

The audience was comprised of ESCAP's Social Development Committee, one of the organization's eight committees, and representatives from 20 countries in the region.

An overall focus of the discussions was on how to address the inequalities within and between countries, and the demographic changes – such as aging populations and migration influxes.

In closing to the three-day meeting on 30 March, the Committee requested that ESCAP continue supporting member States through capacity development and knowledge sharing, building partnerships with stakeholders, and serving as a key regional platform to enhance the social dimension of sustainable development.

Also on Wednesday, ESCAP launched publications, Time for Equality: The Role of Social Protection in Reducing Inequalities in Asia and the Pacific, and in partnership with the UN International Labour Organization (ILO) and on behalf of the Asia-Pacific RCM Thematic Working Group on Youth, Switched On: Youth at the Heart of Sustainable Development in Asia and the Pacific.