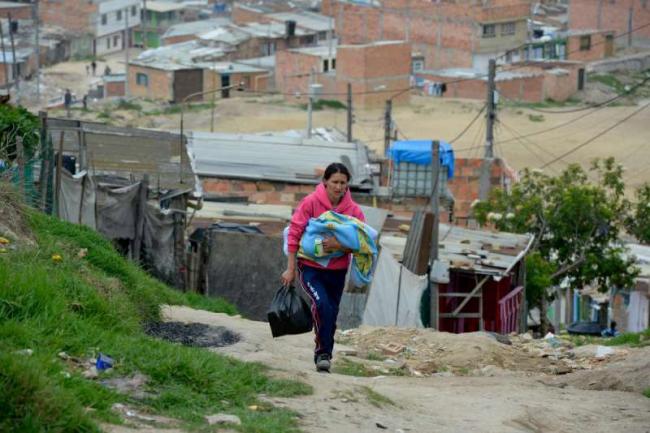 India Blooms News Service | | 31 Mar 2016, 08:27 am
#Colombia, #National Liberation Army, #UN
New York, Mar 31 (Just Earth News/IBNS): United Nations Secretary-General Ban Ki-moon has welcomed on Wednesday's announcement of the launching of peace talks between the Government of Colombia and the National Liberation Army (ELN), following the signing of an agreement between the parties.

“At a time when peace talks between the Government of Colombia and the Revolutionary Armed Forces of Colombia-People's Army (FARC-EP) have entered their final stage, on Wednesday's announcement marks another important step that reinforces the Colombian people's hopes for sustainable peace,” said a statement issued by the UN chief's spokesperson.

The Secretary-General salutes the efforts of the countries supporting the peace process in Colombia as guarantors and accompanying nations, the statement continued, adding that  Ban reiterates the commitment of the United Nations to continue providing its support to the peace process.

In January, the Security Council approved a new UN political mission to monitor disarmament should a final agreement between the Government and the FARC.

The United Nations and the Government of Colombia have also announced the launch of a new multi-partner trust fund in the country's capital, Bogotá, to respond to stabilization and peacebuilding needs.