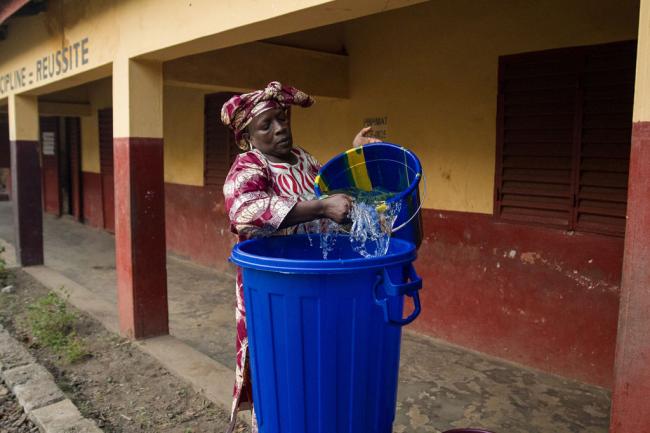 The Emergency Committee convened by WHO Director-General Margaret Chan concluded at its ninth meeting that the Ebola situation in West Africa no longer constitutes a public health emergency of international concern and that the temporary recommendations adopted in response should now be terminated.

“I have accepted the Committee's advice,”  Chan said, noting however that a high level of vigilance and response capacity must be maintained to ensure the ability of the countries to prevent Ebola infections and to rapidly detect and respond to flare-ups in the future.

Each of the recent flare-ups was immediately and effectively contained.

“Ebola response capacity in West Africa is strong,” she said, stressing that the three most-affected countries – Guinea, Liberia, and Sierra Leone – now have the world's largest pool of expertise in responding to Ebola.

WHO has kept hundreds of its own experienced staff in the three countries, ready to contribute to the kind of emergency response needed to quickly interrupt transmission chains, and for the first time in any Ebola outbreak, response teams have access to vaccination as a powerful containment tool, she added.

With the number of cases now much smaller, WHO's laboratory partners are able to sequence viruses from individual patients. Sequence data on individual viruses back up the epidemiological detective work needed to define the source of transmission chains with great precision.